Gotta show some love for local NC developers this year as a ton of great titles have come out! If you’re low on time (or ideas), support some local game companies with games that have been released this year. And for the record: I am making zero money off of this post. I just want to see some love for some good NC games! 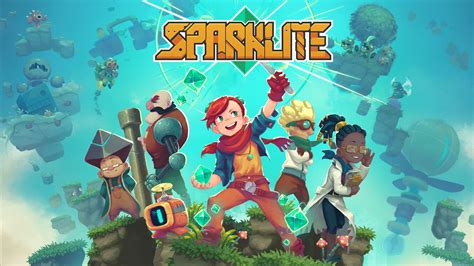 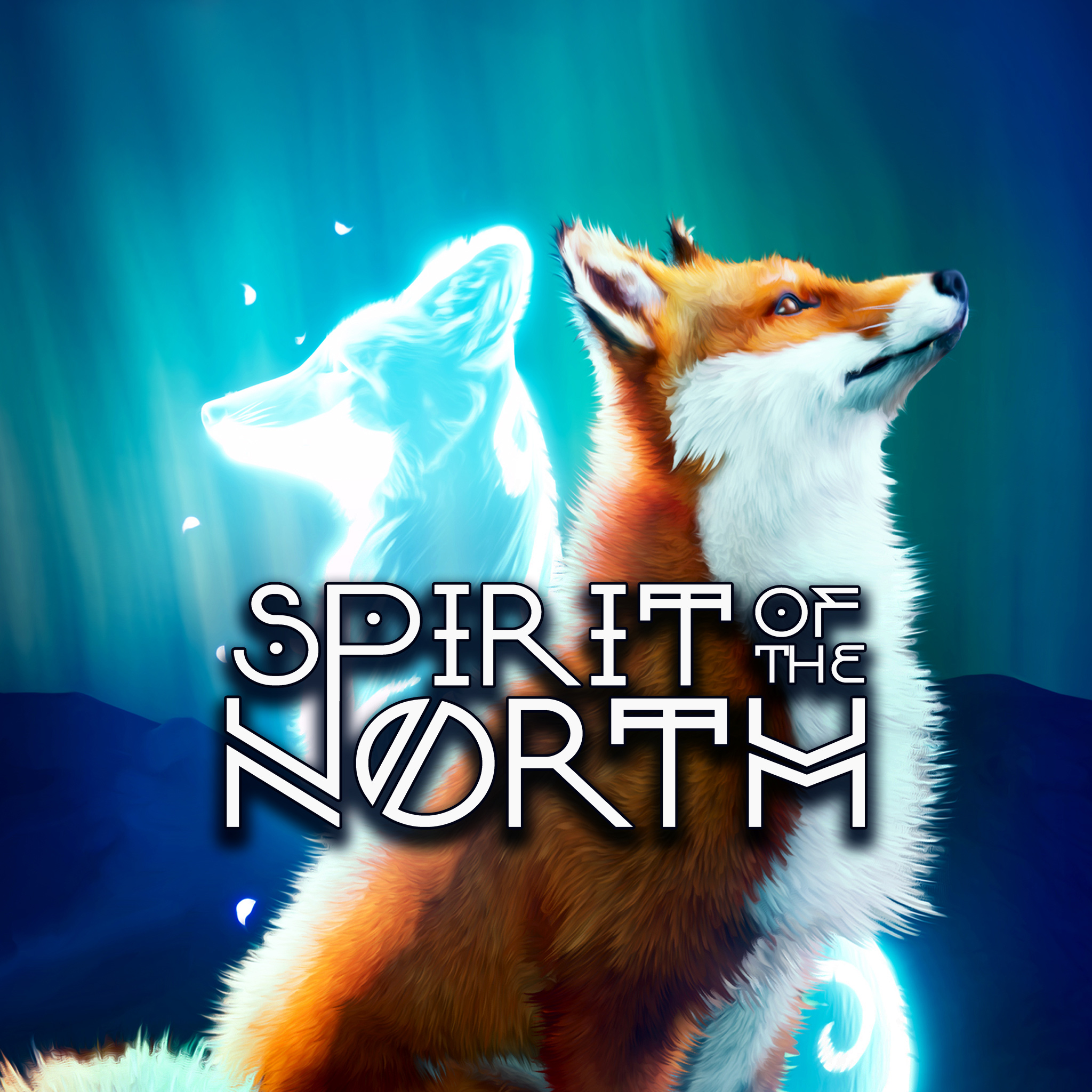 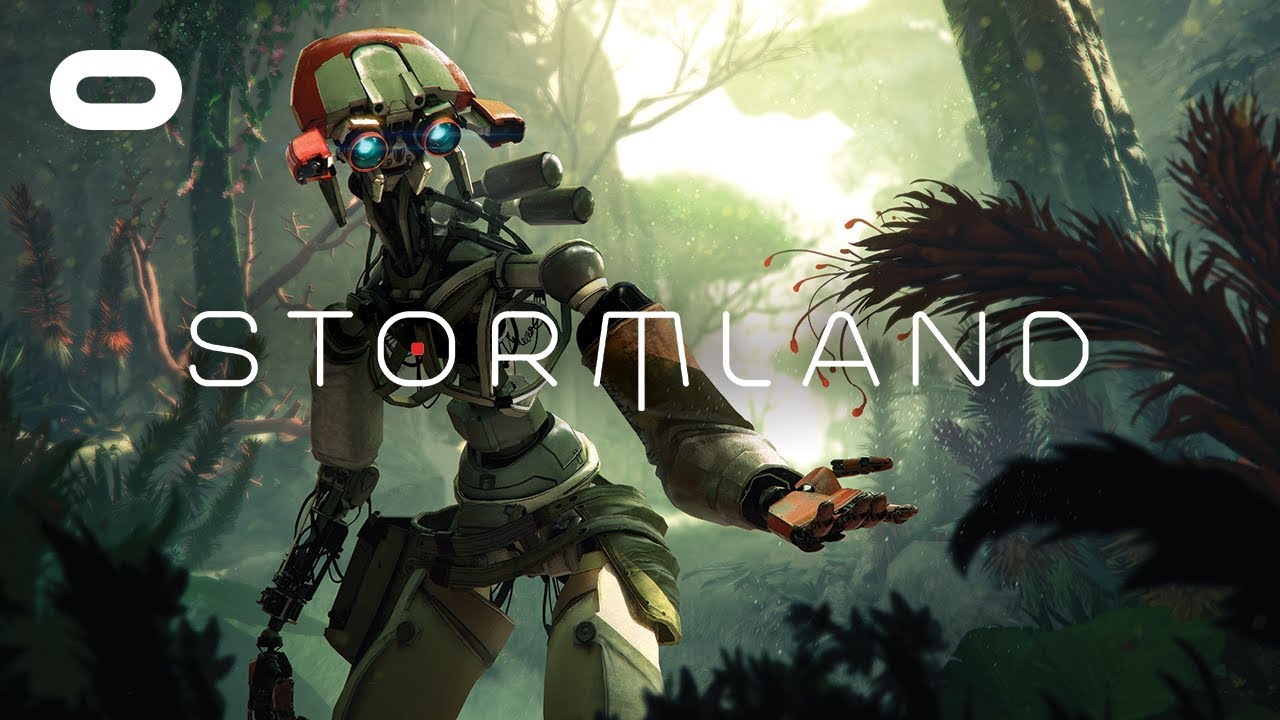 Sign up for weekly updates on marketing in the game industry

Read our thoughts about…